Home
EN
RU
The QuickToken team follows the latest trends in the crypto industry and develops different kinds of services that improve the accessibility of new technologies for both regular and commercial customers.

Our portfolio includes numerous projects. Some of them are really complex solutions, including those in the B2G segment. We would like to share with you who is behind the QuickToken and what our leading teammates are up to. 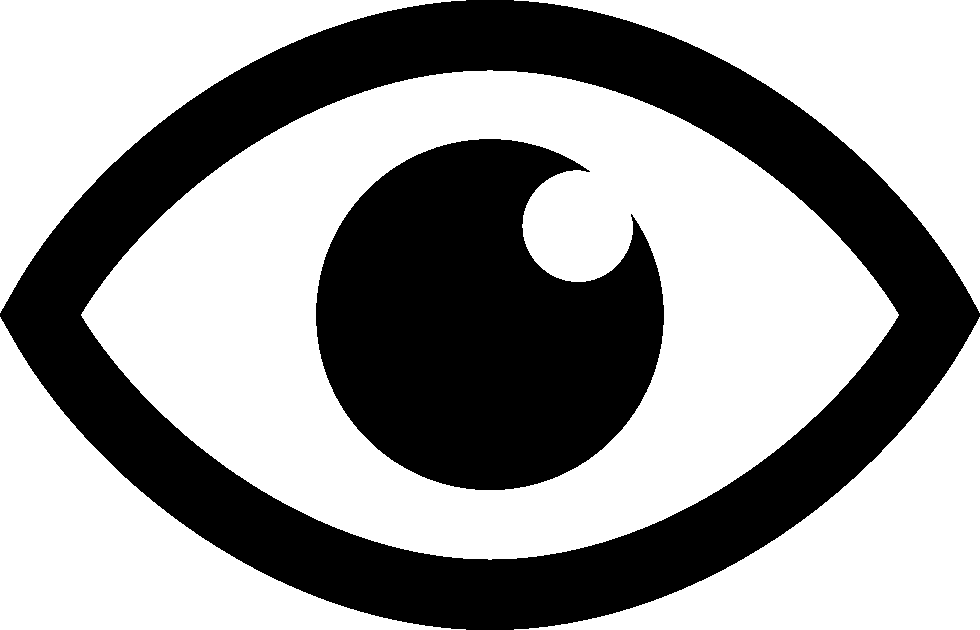 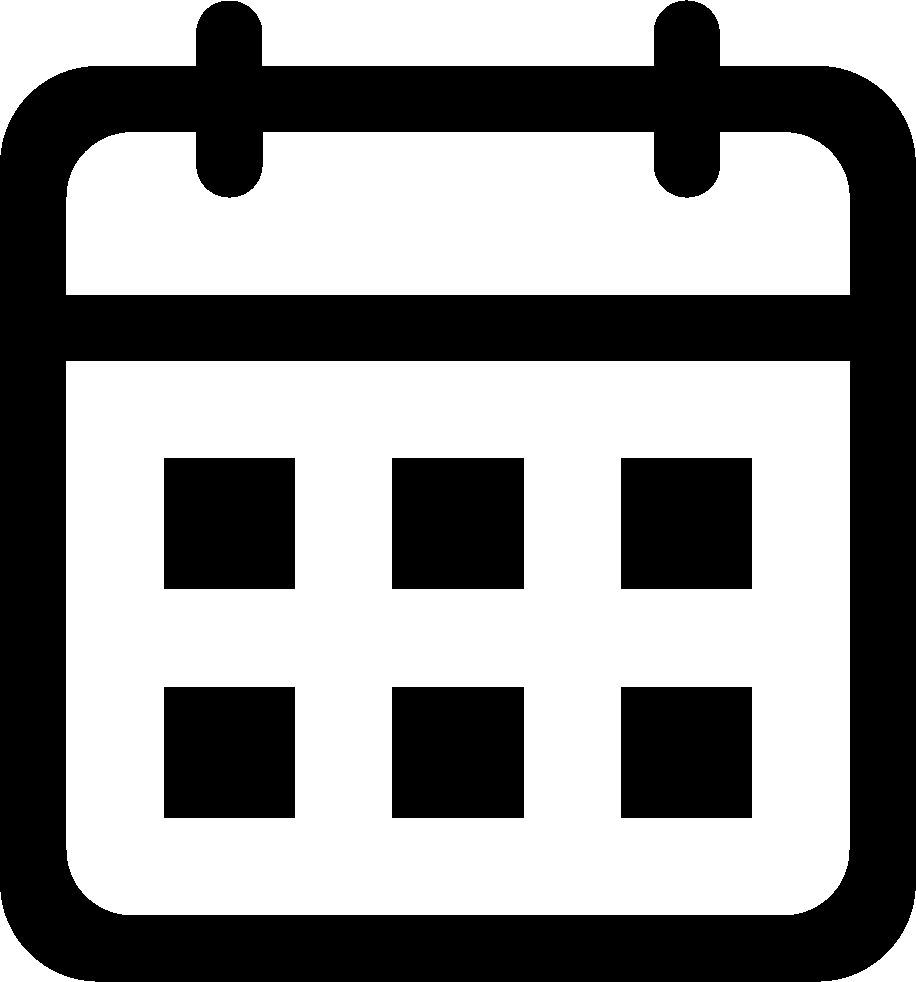 Exonum Blockchain is blockchain framework designed to make workflows more transparent and efficient, provide quick access to data verification and guarantee user information security. Blockchain itself is a breakthrough technology, which has found wide application in various spheres of life, but an Exonum blockchain is an improved version. It allows us to build security and trust while reducing inefficiencies in many processes.

Exonum Blockchain has become a platform for many large projects at the state and enterprise level. Among other applications, it is the basis for the first blockchain at the country level — the land registry in the country of Georgia.

The idea for Exonum came as a result of thinking that while the blockchain technology introduced new opportunities, it also created new challenges and risks. Given that blockchain technology is not primarily for individuals, but for organizations, we developed Exonum. In this way, we help businesses and governments bring blockchain projects to life in an easier and more secure way.

These are just a few of the large number of projects developed by our team. We believe that they have an important impact on the development and establishment of the crypto-industry.
Our Team

Yury is not just a crypto-enthusiast and talented developer, he is a scholar.

Yury Yanovich gained great theoretical and practical experience while researching at the Skolkovo Institute of Science and Technology.

In co-authorship with other scientists, researchers and inventors, he authored a large number of scientific articles. Some of them have been quoted many times in the media.

In particular, Yury Yanovich’s interests include converging blockchain and next-generation artificial intelligence technologies to decentralize and accelerate biomedical research and healthcare, manifold learning in regression tasks, and many more.

In 2016, when many people had not yet heard about cryptocurrencies, or maybe heard, but did not take them seriously, Yury had already published academic articles such as “Shared Send Untangling in Bitcoin”.

His later works are devoted to the practical application of the ideas that bitcoin has given to the world. In particular, in 2018 in his article “Decentralized e-Health Architecture for Boosting Healthcare Analytics” Yury presented a solution that could provide the basis for improving the quality of medical services.

In the Quicktoken team, no important decision is made without a detailed discussion with Yury. Now, he serves as a chief technology officer. His most important role is to enable our company to reach its marketing and financial goals by implementing innovative tech approaches.
Vyacheslav Davydov

Vyacheslav is an experienced manager who serves as a CEO. He has worked as managing director, advisor and first deputy chairman of the management board.

Davydov has a PhD in both economics and engineering and always tries to put his theoretical knowledge and skills into practice. He likes to attend conferences, meetups and other events like The France Startup Conference 2022. His strongest skills are stress tolerance, staff management and quick decision making.

Also, Vyacheslav Davydov is an author, blogger and online entrepreneur. He blogs on Medium about things like reliability theory for the token package, comparing banking and peer-to-peer lending, and discussing features of the QuickToken platform, particularly its practical application in today’s financial system.

Grigory is an experienced developer and development engineer. He studied at the Moscow Institute of Physics and Technology, after which he continued to gain practical knowledge at the Skolkovo Institute of Science and Technology.

Grigory Melnikov has a talent for turning ideas and prototypes into lines of code, which in turn become working services and applications. In particular, he is an active member of the StarBlock team, a company that deals with enterprise software development, blockchain development, custom full-cycle development of AI solutions and offers IT consulting services.

Grigory is directly involved in the development of a large number of simple and complex projects.
Jana Zakrevska

Jana is an experienced AML expert. She has worked in banking for more than 10 years.

She studied business, management and economics at the University of Latvia, after which she continued her studies at RISEBA University. Zakrevska started as a customer service specialist at Citadele banka and rose to become a top manager at a London financial company.

In particular, in 2019–2020 Jana held a managerial position in Bastion-Fingroup in London, a company that undertook the ambitious mission of becoming a complete alternative to traditional banks by offering electronic financial services.

On August 10, 2020, she joined Pays4u — payment system from London. It is a simple but powerful mobile app, which offers an easy way to manage your personal budget. Today, Jana continues to work as AML director at Pays4u and is particularly interested in developments and innovations in payment systems.

We believe that the strength of the team is each individual member. This approach seems to be exactly what helps us form the team that creates services for thousands and millions of users.

We could go on for a long time listing the books we read and the movies we watch, but the main task of this post is not to tell you how cool we are but to share our experiences. And this experience is that having different backgrounds, distinct personality types and various approaches to solving the same problems, we appreciate everyone’s contribution.

Individual commitment to a group effort makes teamwork. And we are happy and proud to join our efforts as a QuickToken team! 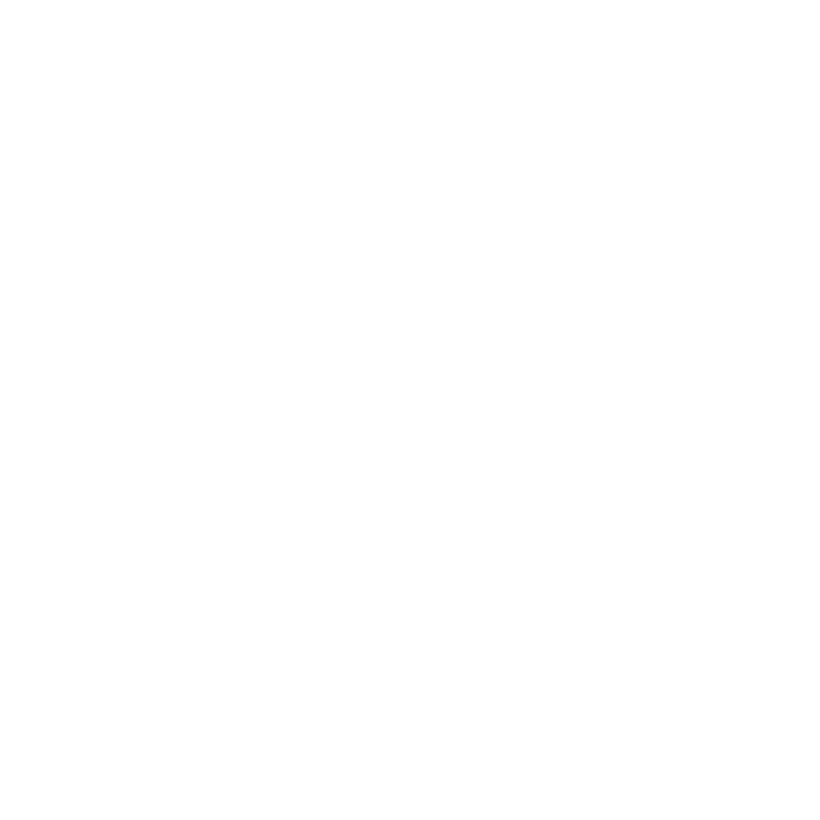 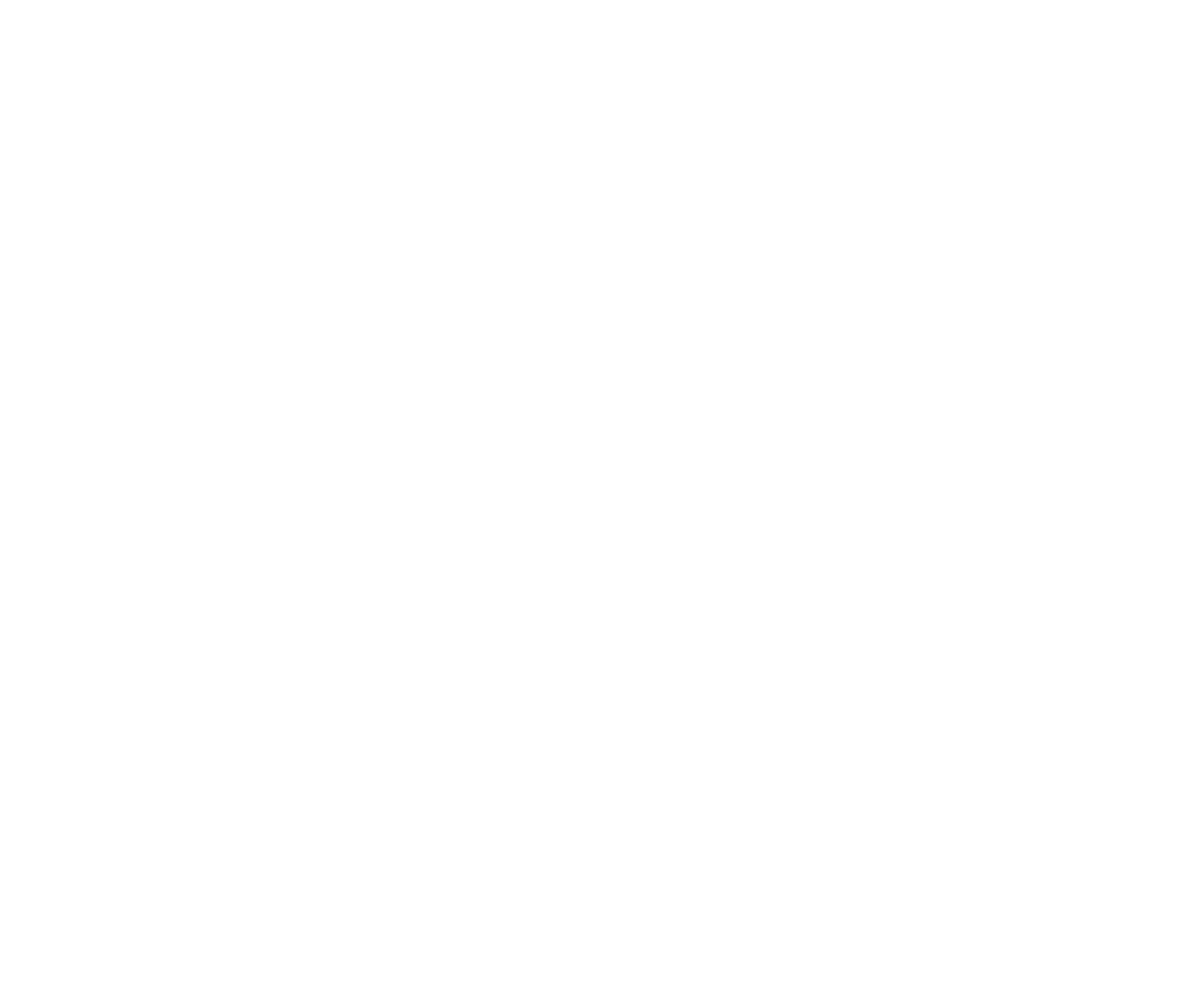 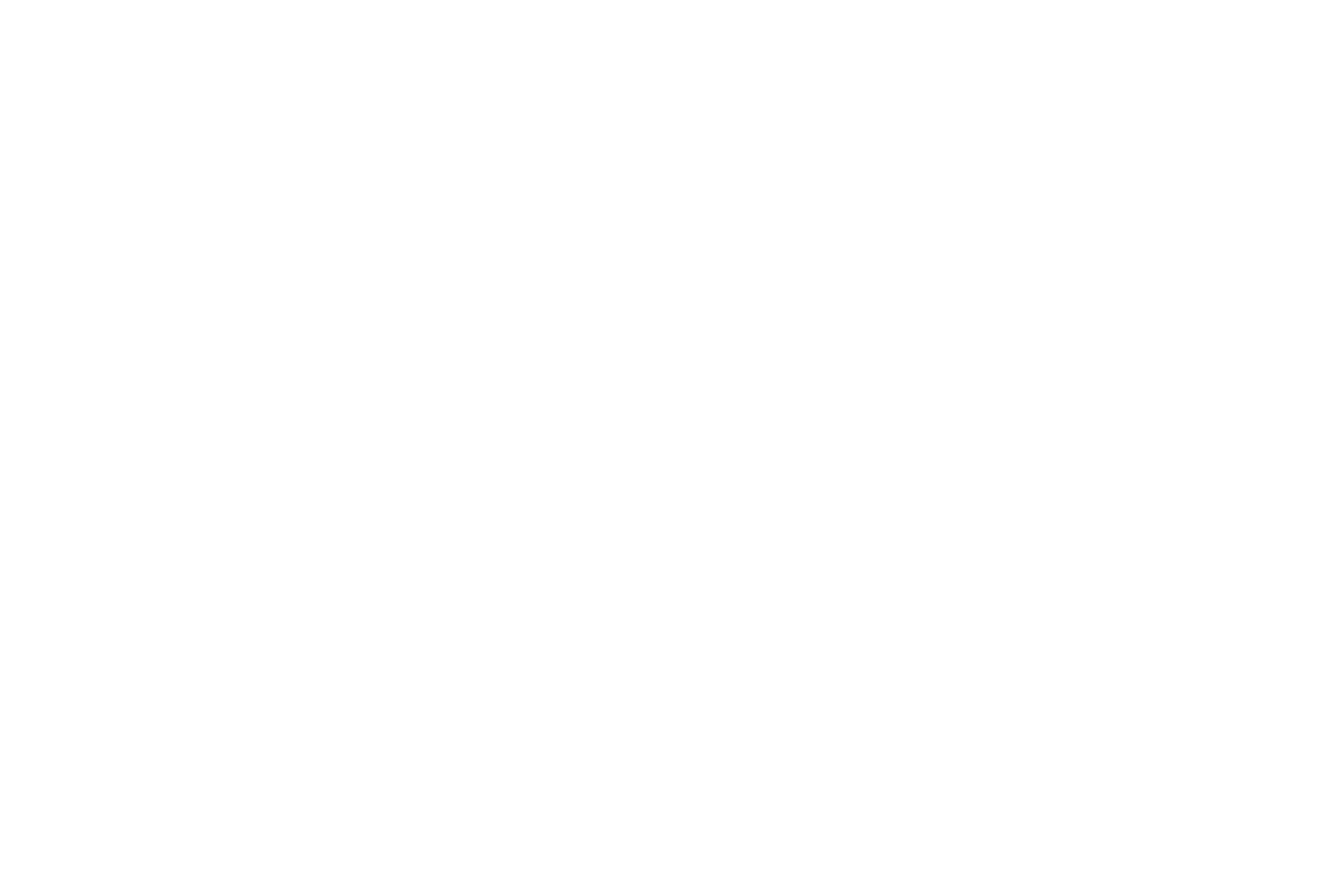